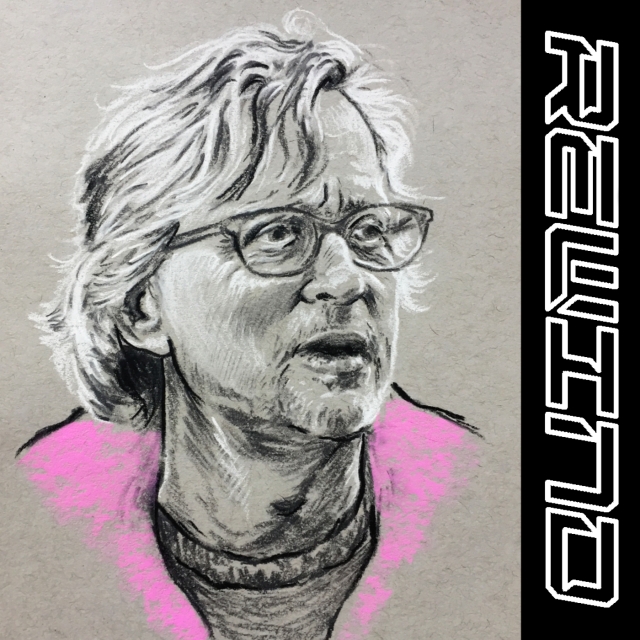 Welcome to our series Pulling Focus, where each of our hosts introduces the other to a personally beloved film which they feel has been overlooked or underrated. This time, Gali encourages Devlin to FINALLY sit down and watch the 2000 Michael Douglas lit-com Wonder Boys, from director Curtis Hanson.

Michael Douglas’ Grady Tripp is a borderline burnt-out literature professor coasting on the reputation of his debut novel while deep in the mire of failing to produce its follow-up. His rocky romance with Frances McDormand’s university chancellor is further complicated by the appearance of his chaotic editor (Robert Downey Jr.), a troubled and earnest young upstart student in his lit. class (Tobey Maguire), and a blind, surly bulldog named Poe.

With a cast littered with Marvel movie alumni, a change-of-pace performance from Douglas, and a reputation as a box office bomb, has Gali unearthed a hidden gem for Devlin, or have its charms faded over the years?