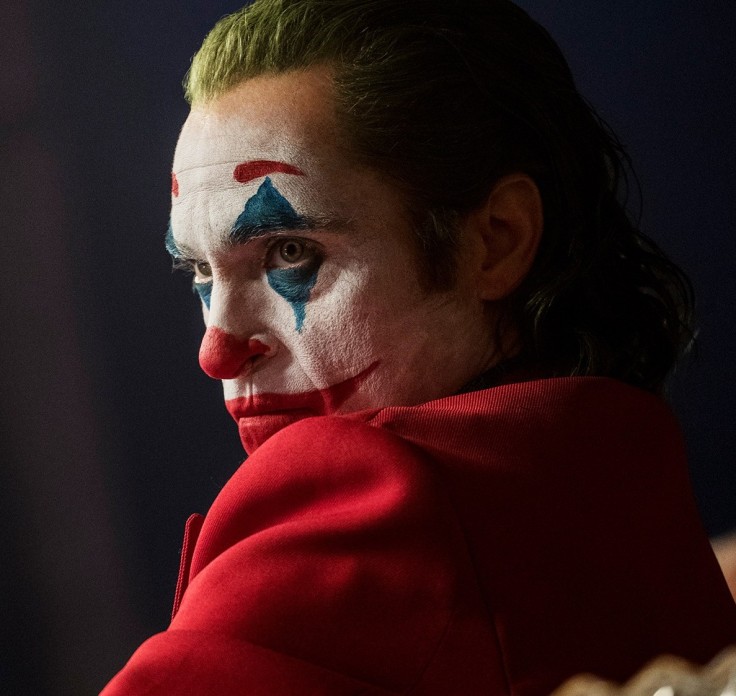 There is plenty to marvel at (excuse the pun) in Joker: the filmmaking on display is impeccable and Joaquin Phoenix’s performance is captivating. However, I can pinpoint the exact moment when I could no longer put on a happy face, as the film remembered that it has to involve the origins of another iconic pop culture character.

We follow Arthur Fleck, a very troubled and lonely man struggling to exist in Gotham City, where tensions are running high as the disparity between the elite and the underprivileged grows ever wider. After a series of events in which Arthur incurs devastating pain and ridicule, our main character chooses to give into his delusions of grandeur as he adopts the persona of The Joker.

Joaquin Phoenix is magnificent here and his performance is worthy of recognition during awards season. His portrayal stands on its own against the late Heath Ledger’s in The Dark Knight (2009). Phoenix manages to unnerve and disquiet you without ever resorting to gimmicks or acting ticks. There is story reason behind the infamous Joker laugh which is extremely effective in unsettling you and the other characters in the film. What struck me the most was his physicality, using his body to externalise the internal struggle inherent in the character. It’s fair to say it’s worth the admission fee on its own.

Joker is unlike any other comic book movie to date – it sits more comfortably in the horror genre than anything else, or an intimate, gritty character study in the same vein as Taxi Driver and The King of Comedy. Director Todd Phillips explicitly references both films, and if you were unsure about the influences on this Joker, Robert De Niro is cast as a manipulative TV host who is one of many in Gotham that betrays Arthur’s trust.

Phillips demonstrates that he can present darker material onscreen, but at times it does feel like an attempt to shed the ‘bro’ reputation many seem to stamp on him and his films – after all, he is best known for giving the world the Hangover series. It would be reductive to hold the film against the director based on his previous work; in his early career he was a documentarian, and that becomes one of the film’s great strengths as we follow Arthur through this world, subjectively, from his perspective. We experience the decline, the brewing animosity, complete lack of self-awareness, and exaggerated sense of self-importance.

Despite the film taking place in the past, the filmmakers touch upon issues we face now: firearm access, support programmes for the most vulnerable and the growing narcissistic and delusional behavior many display on television and social media. There is nothing subtle about the handling of these topics and the overall messaging of the film is literally spelt out in the climax: once Arthur transforms into the Joker he becomes far more articulate, to the detriment of the film. The heavy handedness of the larger themes diminished my overall enjoyment and the inclusion of key iconic comic-book lore left me frustrated at the inevitability of the conclusion to this story.

There has been a lot of controversy prior to its release, accusing the film of being socially irresponsible and claiming that it deifies the Joker and could incite violence. Perspective is key: we are always with Arthur and we see the world through his eyes, how he experiences it, not to mention that these sweeping topics end up feeling somewhat superfluous as the filmmakers evidently aren’t that interested in a lack of funding for the mentally ill. I mean, there are ‘super rats’ roaming the sewers of Gotham!

Fundamentally, there will always be individuals who get drawn in by a performance and more importantly an aesthetic, just as they have with Ledger’s Joker, or Tyler Durden in Fight Club (1999) or better still Bodhi in Point Break (1991). My only word of caution would be, if you see anybody cosplaying as this version of the Joker this Halloween, maybe go party somewhere else…

Overall I really enjoyed the first hour, the tension was expertly ratcheted up and as visual metaphors go, a large set of concrete steps worked perfectly in my mind: firstly the escalation of events perpetuated by the ever increasing struggles of the character, leading to the spiraling descent into madness. However, the introduction of a key character interfered with what would have been a glowing review of the film. Simply put, I am not sure it needed to be a film about the Joker, and I for one would’ve preferred it to be simply about a troubled man called Arthur Fleck, but perhaps that is just me. There are moments in the film that feel too overt and pointed, specifically a dialogue exchange in the climax which attempts to speak to loftier themes, but all in all I would highly recommend “Joker”.

Very rarely does a film leave me so conflicted, and despite my issues with where the story goes, I much prefer a film with a distinct voice and interesting and challenging viewpoints over the lightly frosted, homogenised comic book adaptations we have been treated to over the past decade. It is not the Joker we all may have wanted, but it is the Joker we need in order to move the comic-book sub-genre to a new and exciting place.