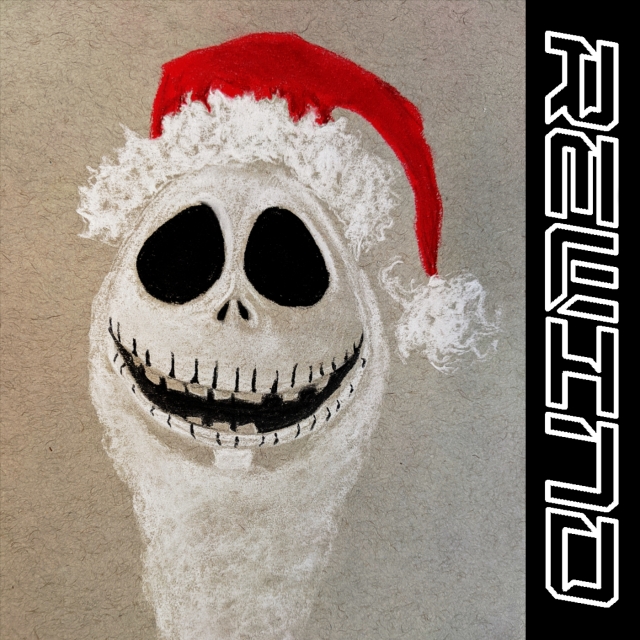 Christmas movies always feel special. While the big day itself can often feel a bit of a lethargic, carb-heavy disappointment, the twinkly soundtracks and frosty windows and gaudy lights bathing the snowy ground in a magical glow evokes a parallel universe where homes are palatial and hijinks come thick and fast. We here at Rewind have a pretty deep bench of Christmas movie favourites, and this year our first ever festive episode brings us Patrick’s pick, The Nightmare Before Christmas.

We discuss the history of the film from the first ink pen scribbles of a young Tim Burton to its eventual fruition as a groundbreaking stop-motion animated feature film made at a time when the genre was a genuine rarity. Burton cashed in on his surprisingly massive mainstream success in the wake of Beetlejuice and the all-conquering pop culture juggernaut Batman to bring us a sweet, macabre, breathlessly creative musical adventure as we follow Halloween Pumpkin King Jack Skellington through a mystical door and tumbling down to Christmas Town. Inspired, Jack seeks to take Christmas for himself, setting his grotesque townsfolk to work as his elves crafting horrifying presents to deliver on his skeletal reindeer-drawn sleigh.

While it has since, deservedly, entered the pantheon of great modern Christmas movies, Gali, Patrick and Devlin look back at a film which at the time must have seemed like an insane risk for a studio as concerned with their public perception as Disney. We look back at the work of Burton, director Henry Selick, composer Danny Elfman and their team put in to bringing this vision to life, and revisit to see what it was that clicked with audiences to allow it to have sustained its ongoing reputation.