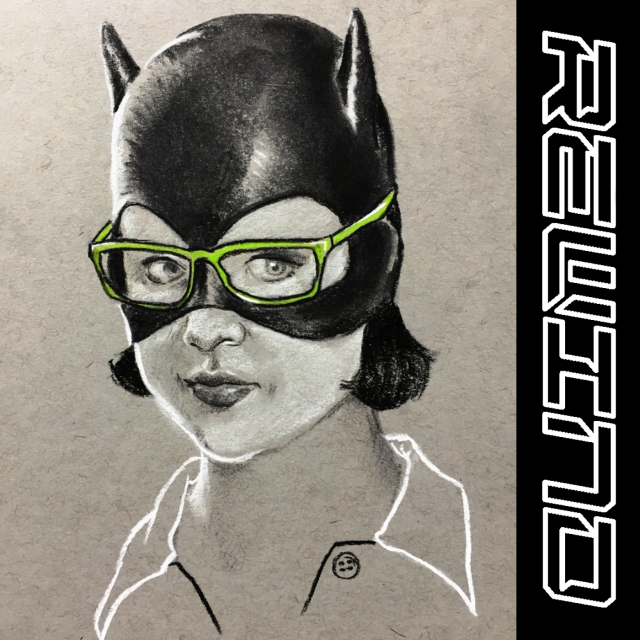 You guys up for some reggae tonight? Devlin has delved back in to his angsty late adolescence and picked the 2001 graphic novel adaptation Ghost World for this Throwback episode.

Snarky, newly graduated (well, one of them anyway) Enid and Rebecca are finally free from the tyranny of high school, but the question of what comes next tests their symbiotic friendship to breaking point. Rebecca (Scarlett Johansson) wants to find a job and an apartment to embark on the road to adulthood, while Enid (Thora Birch) continues to rebel without a cause, and finds a new partner in disgruntlement in the form of middle-aged record obsessive Seymour (Steve Buscemi).

Convenience store nunchucks, daytime Satanists, and tampons in teacups ensue, as Gali and Patrick join Devlin on this Rewind to his own shameful turn-of-the-millennium past of wallet chains and cringy rap-metal, when he discovered a dark comedy that pulls no punches about the downsides of growing up.