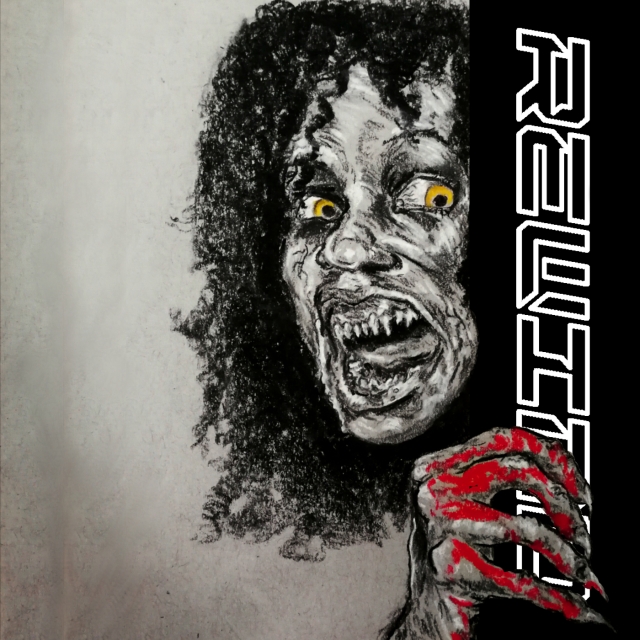 As the dark nights draw in and autumn clamps its icy jaws around the last squirming remnants of summer, Devlin reminisces about his first brush with an actual horror movie: Lamberto Bava’s Italo-splatter mainstay Demons.

A mysterious masked stranger invites a motley selection of viewers to a grand picturehouse for a free movie screening they’ll never forget, as the infernal shenanigans on screen spill out in to the auditorium itself and turn the assembled audience in to murderous, possessed…well, demons.

Soft rock punks scraping cocaine out of car upholstery, the world’s saddest anniversary night out, Chekov’s samurai sword and Berlin’s best pimp. What will first time viewer Gali make of this hot nonsense? Will Devlin find his childhood memories popped like a giant green hell-pimple? It’s all in this episode of The Rewind Movie Podcast!